Colugo aka flying lemur from Langkawi

I was in Langkawi as one of the four guest speakers for the Langkawi Birding & Fotofest (Nov 19 - 21). As soon as I arrived at the hotel at Datai Bay in the evening on the 18th, one of the friendly staff there showed me a colugo perching on a tree near the hotel porch. I had only the Tamron 17-50 with me though at that time. This was shot with the pop-up flash at high ISO. Not a good one but okay as a record shot of an active colugo.

This was how a "normal" nature photographer (like me) would shoot a cute and rather rare creature like Colugo aka flying lemur. 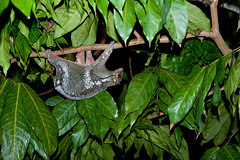 Luckily, a friend of mine in Langkawi - Madi, was kind enough to loan me his Tamron SP90.

I started looking for these cologos again when I had time on day 3. I finally found one perching on a tree at a height of about 10 feet. Lowest I could find of all three I saw that day. 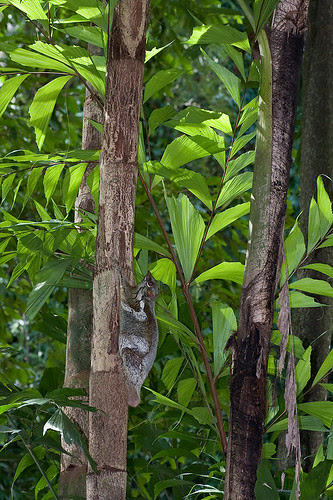 I climbed up this wall, which was about chest high. 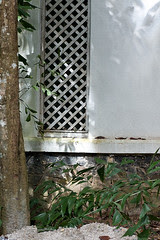 All I could get was back view though. Good to have a shot of this nevertheless. 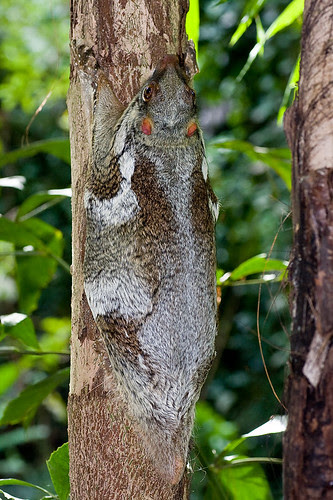 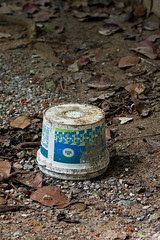 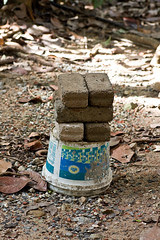 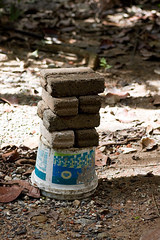 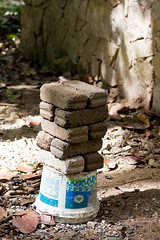 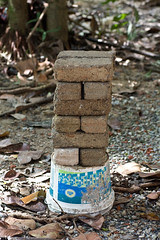 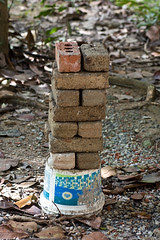 After the labor of brick laying, this was that shot I managed to get. 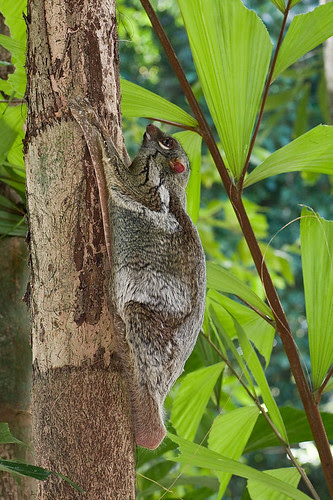 I even borrowed a ladder at one point but the work in progress ladder could only be used when leaned against the wall. That end result wasn't that different from climbing up the wall. 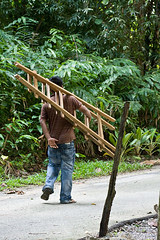 This was the shot I got from up on the ladder: 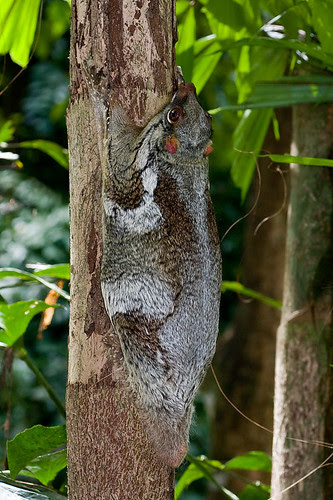 I would have attempted more layers of bricks. But I wasn't very confident of my bricklaying skill and balancing skill.

Edit: a few more shots from my 2011 Langkawi trip: 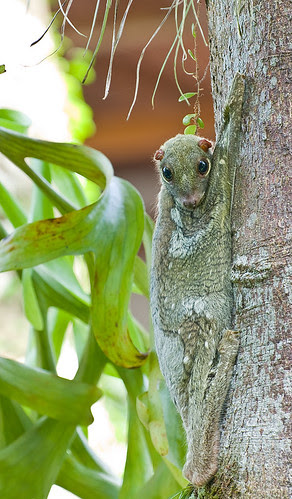 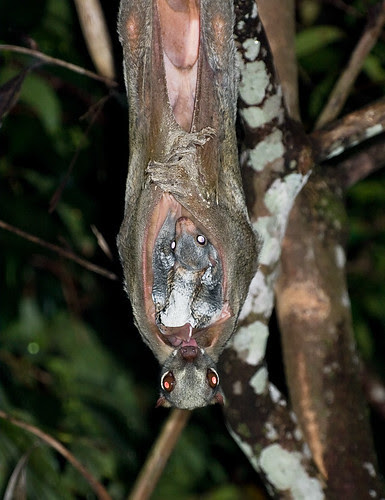 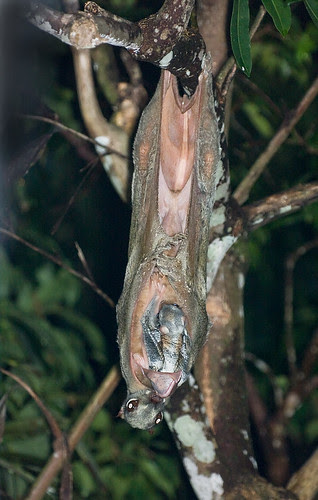 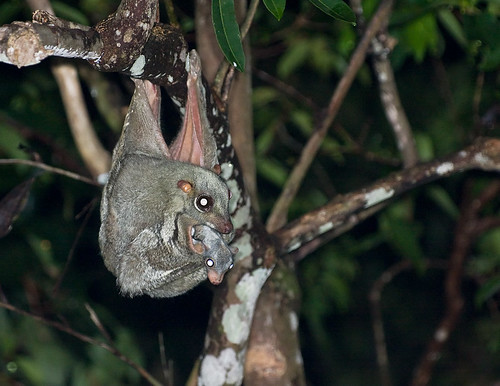 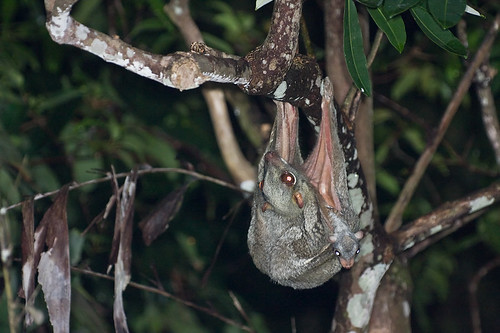 Posted by Kurt (OrionMystery) at 9:56 PM