Leave nothing but foot prints.

Haven't we all heard this saying before? Take nothing but pictures. Leave Nothing but foot prints. Kill nothing but time.

Sadly, most Malaysians are either deaf or stupid. Our Malaysian Government is not doing much either. Most parks here collect entrance fee, some even parking fee. But that's about all. They don't go around collecting the garbage left behind by picnickers.


I found this lovely yellow stonefly at Sungai Tua. 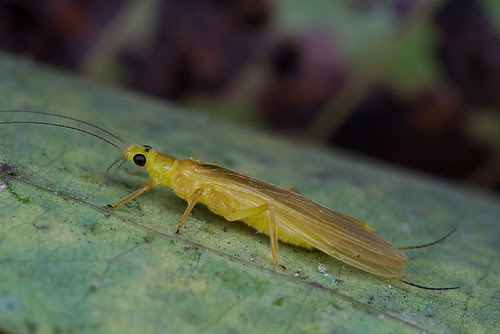 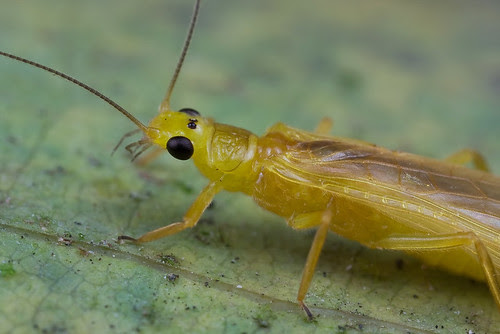 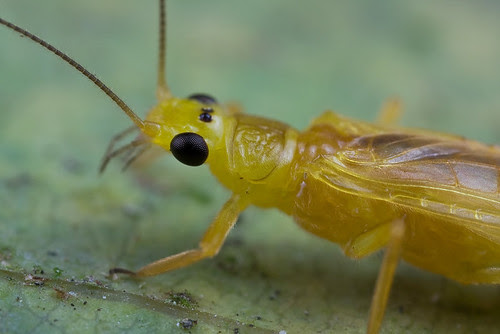 Plecoptera are an order of insects, commonly known as stoneflies. There are some 1,700 recorded species worldwide[citation needed], and new ones are still being discovered. Stoneflies are believed to be one of the most primitive groups of Neoptera, with close relatives identified from the Carboniferous and Lower Permian geological periods, while true stoneflies are known from fossils only a bit younger. The modern diversity however apparently is of Mesozoic origin.[1]

Plecoptera are found in both the Southern and Northern hemispheres, and the populations are quite distinct although the evolutionary evidence suggests that species may have crossed the equator on a number of occasions before once again becoming geographically isolated[2].

All species of Plecoptera are intolerant of water pollution and their presence in a stream or still water is usually an indicator of good or excellent water quality.

I also found one quite some time ago at Sungai Gabai. Incidentally, I had also found mayflies at both parks. I didn't manage to capture any half decent shots of the mayflies though :(.

Incidentally, like stoneflies, mayflies are intolerant of bad water quality too!

I hope I'll still be able to find and shoot these beautiful stonflies and mayflies for many years to come!