Another type of giraffe weevils / leaf rolling weevils spotted. Very similar to the Cycnotrachelus sp. that I have often seen and photographed, but instead of on the Bridelia sp host plant, these were found of a different type of host plant, with relatively smaller leaves. No ID on the plant yet. 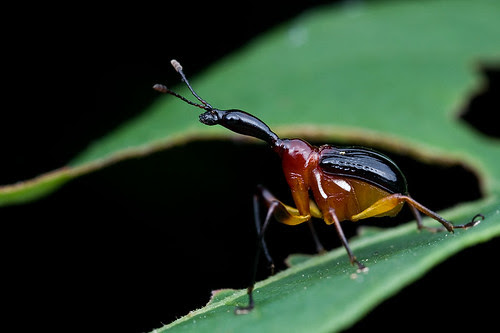 A male Paracycnotrachelus sp. giraffe weevil was found on similar host plant just a few feet apart. Body length approximately 10mm including the neck, and 6mm excluding the neck. This same species of leaf rolling weevils have been found on Bridelia sp plant as well. 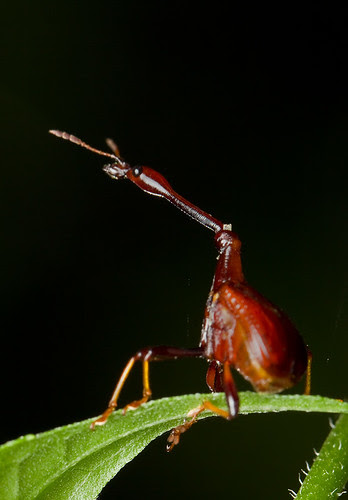 The host plant, no ID yet. 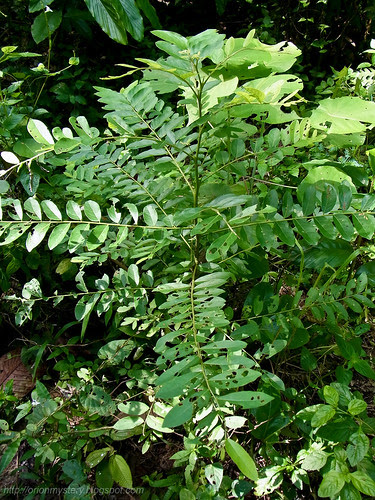 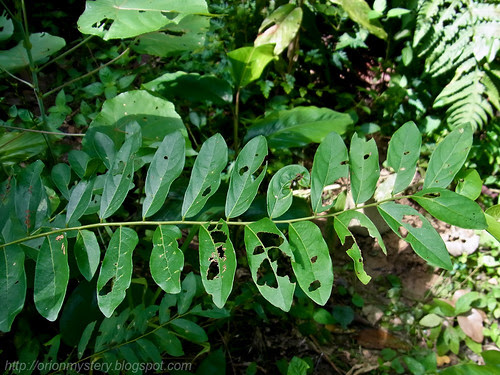 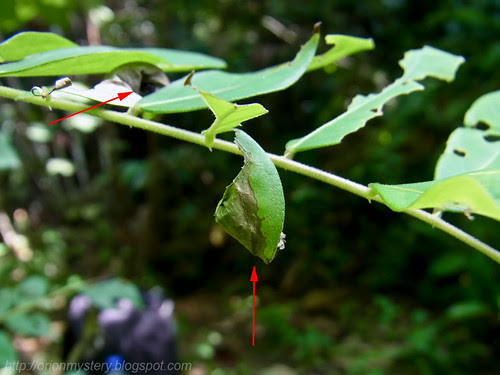 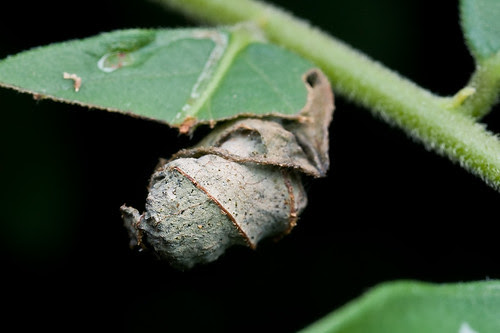 A closer look at the leaf 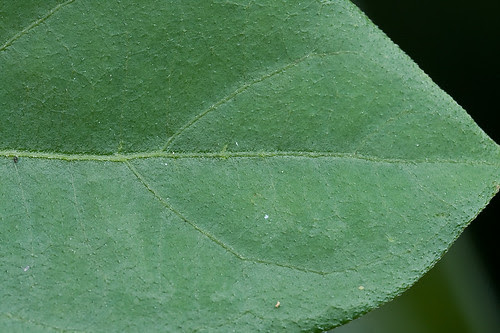 Other types of giraffe weevils/leaf rolling beetles I have documented:

Posted by Kurt (OrionMystery) at 4:40 PM