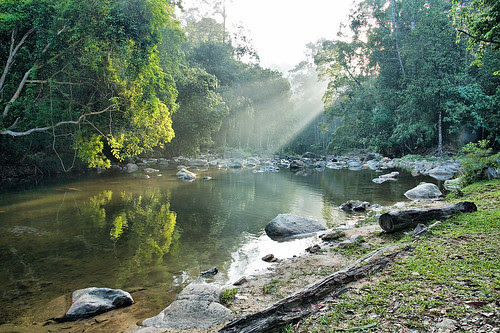 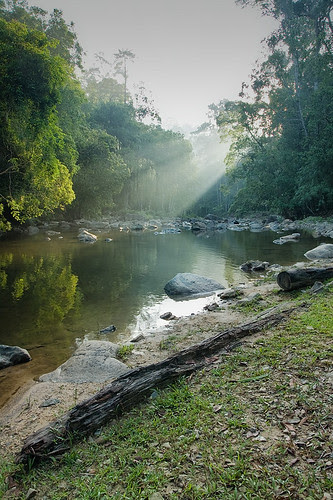 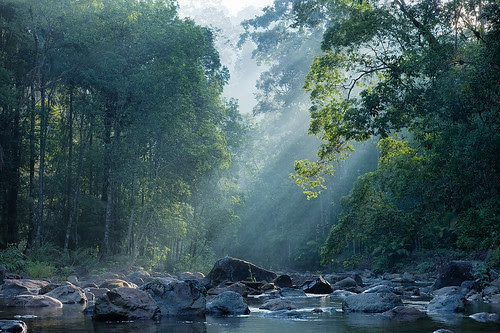 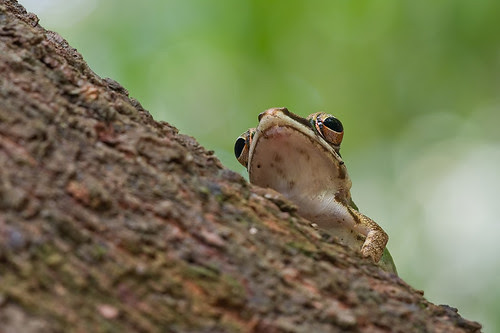 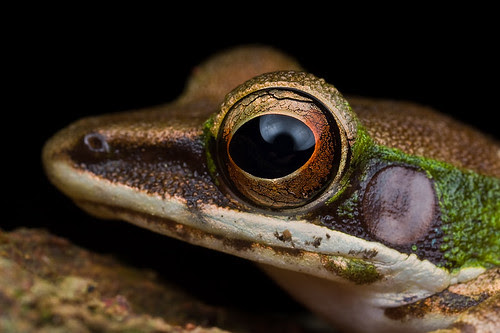 Posted by Kurt (OrionMystery) at 8:41 PM