The Bridelia tomentosa host plant is quite common in the urban area and wherever you find this plant, you'll most likely find the giraffe weevils/long necked beetles (Paracycnotrachelus sp) too.

1. first she inspects the leaves to find a good one 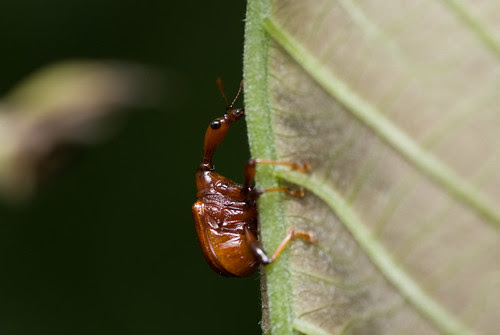 2. she spends quite a while inspecting that white thingy :) 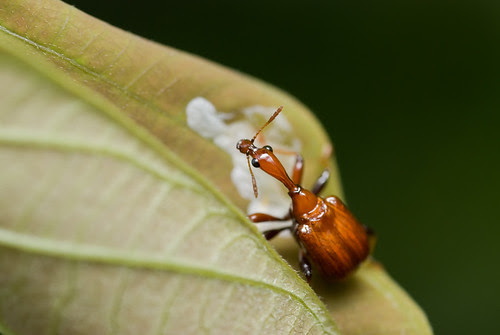 3. a worm...surely not her baby. Will it harm her baby later? 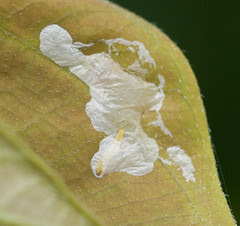 4. she went into the half rolled leaf and spend a long while in there, presumably to lay egg? 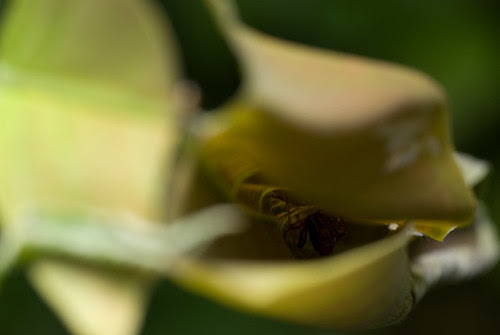 5. she came out and started rolling the leaf again 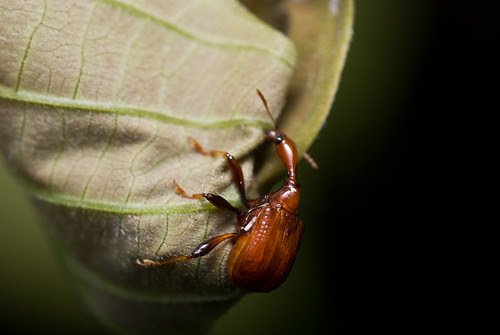 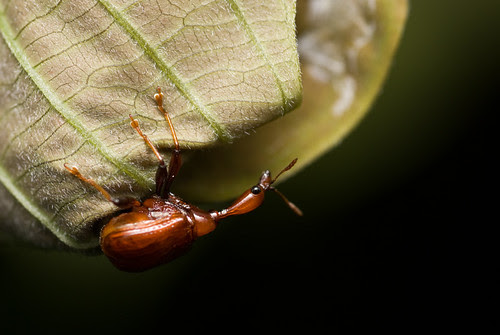 7. she keeps on rolling 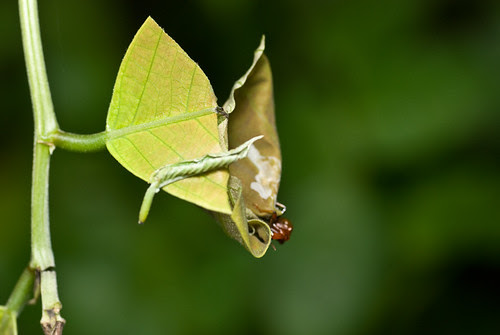 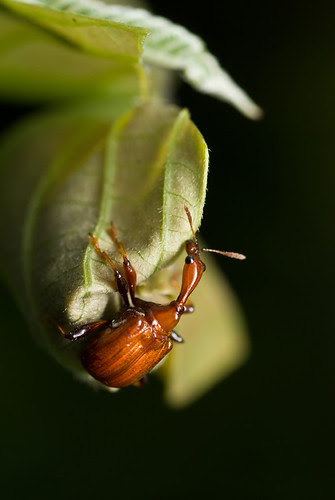 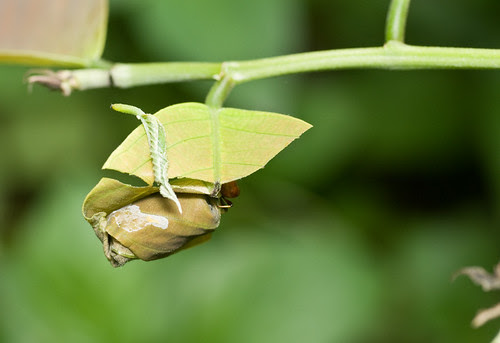 10. she now severes the center vein 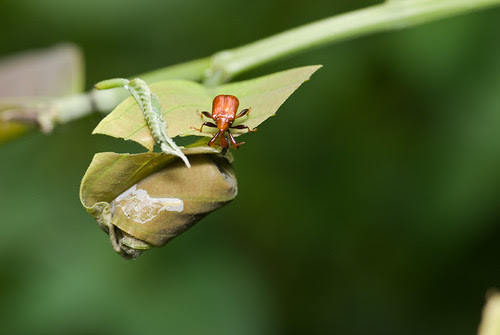 11. now the whole thing with her egg inside was like hanging by a thread!!! 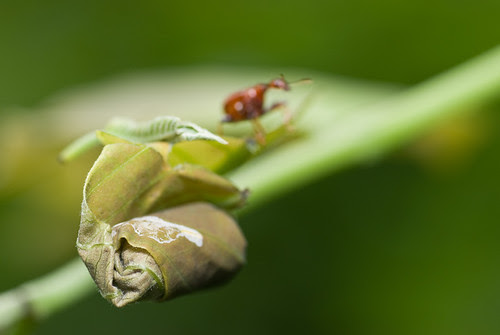 12. all done, now she can just sit back, relax, and munch on some delicious leaves 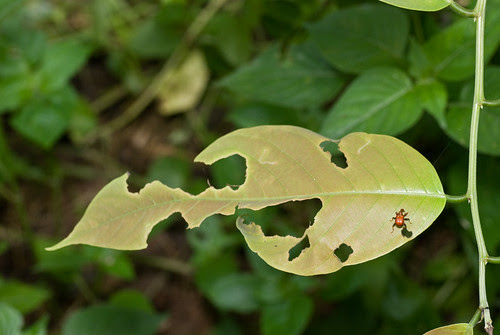 As mentioned in #11, the whole nest was like hanging by a thread. I suspected that she was an inexperienced mother, at least that was what i thought at that time. My suspicion was confirmed the following day. The nest was gone. Must have dropped due to the heavy rain and wind.

I personally find that great books such as The Smaller Majority

and great DVDs such as Life in the Undergrowth

have benefited me tremendously.

Posted by Kurt (OrionMystery) at 1:55 PM