For more "cheap macro" ideas, check this out.


This is not my idea. I stumbled across a thread on hacking a 35-80mm in the FredMiranda forum a few days ago. The original idea was with a 35-80. I told CheeWai about this and coincidentally, a friend of his has the 28-80mm so he loaned it for a little experiment. You can see how it went below.

All images and text below are by CheeWai.

Here is how it's done: 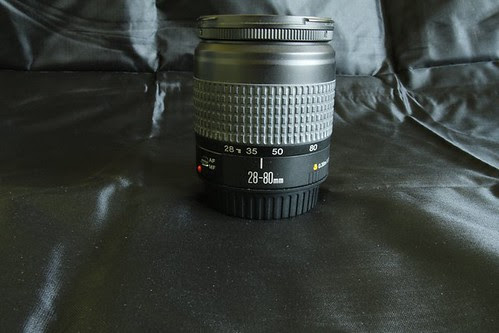 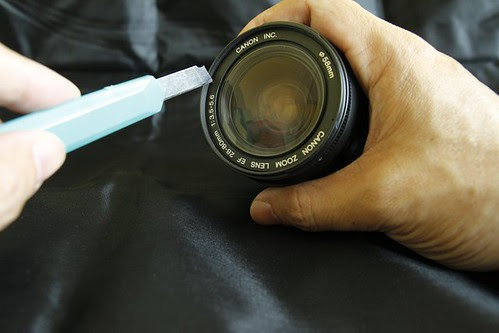 But lucky me, the screws for the 28-80 is located at the side of the focusing ring. Front sticker saved. 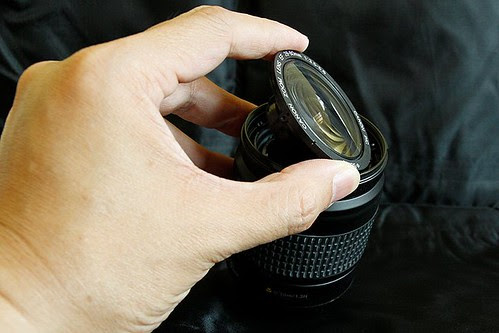 Simply pop open the front element, be extra careful not to scratch the glass element. This entire process is non destructive and is completely reversible. 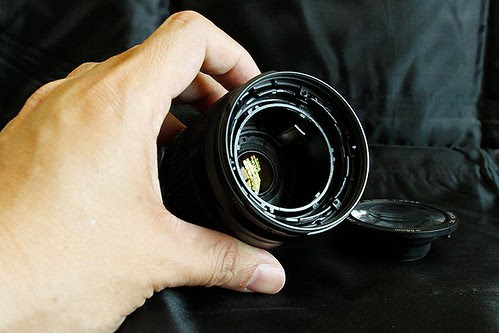 This is what it looks like with the front element removed. Incidently, the element removed is the focusing element. Therefore, AF and MF will no longer work. Not an issue to me since I slide my camera back and forth when focusing in macro.

Basically, it's done. I now have a zoomable macro lens with a magnification range of 0.7x to 1.8x !! 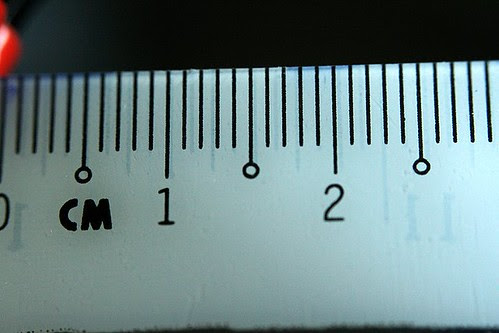 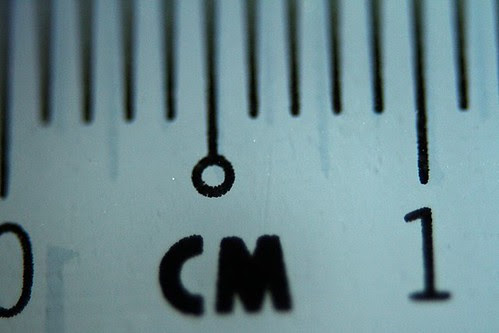 - Cheap (or free) if you can get hold of the lens.
- Extremely light weight compared to current macro lens
- can still ETTL and control the aperture!
- 0.7x - 1.8x gives flexibility
- super light, weighs almost next to nothing!

For more cheap macro ideas, check this out.


As an Amazon Associate I earn from qualifying purchases.
Posted by Kurt (OrionMystery) at 10:53 PM