I bought a budget macro rail / macro focusing rail online not too long ago and have been testing it out for the last few natural light macro/close up outings. Here's what I think. 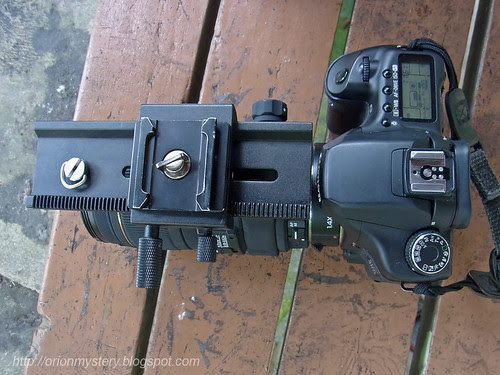 Macro focusing rail attached to my tripod collar / mount ring of my  Sigma 150 F2.8, non OS, and tripod/camera mounting plate fastened to the rail. This is a budget model so the movement is not perfectly smooth. Also it moves in two ways only, namely forward, and backward. There are models which can move four ways, i.e forward, backward, left, and right.

Can you see the beautiful green and yellow Eurybrachyidae planthopper on the tree trunk? 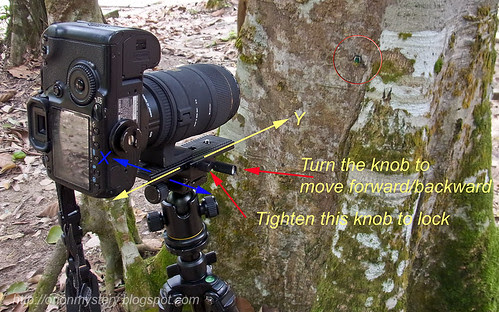 It's really straight forward and I am sure everyone will know how ot use it as soon as he/she lays her hand on one, but I included an illustration here just in case.

I couldn't move my tripod any closer because of the tree, but thanks to the macro rail, I could still move my camera forward quite a bit more! Priceless! 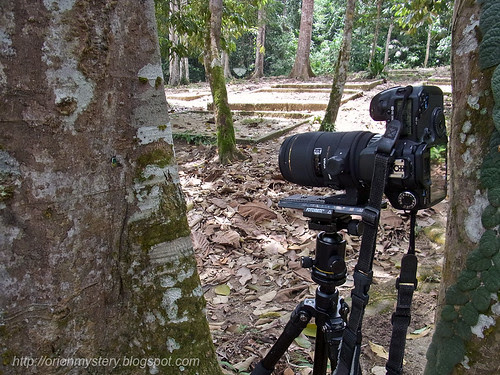 This is what the setup looks like from the other side. 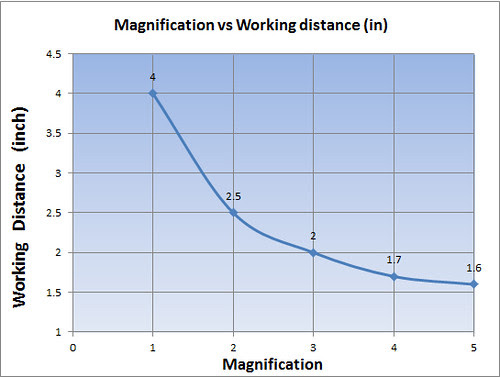 The point is, if you normally shoot at below 1X, you probably can get away by just moving the tripod forward or backward to get the magnification and framing you want. No big deal there. But as you get to the higher magnification, it will be more difficult to do so and that's when a macro focusing rail comes in handy.

Of course, you can use it to do really deep (i.e multiple shots) focusing stacking too if you are so inclined. For this, a macro rail with smooth movement and precise positioning is highly recommended.

Posted by Kurt (OrionMystery) at 8:21 PM